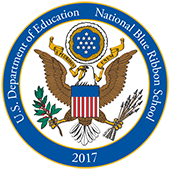 Wheaton Christian Grammar School graduates reflect more than seven decades of history and circle the globe in their influence.  Since the school's humble beginning with 15 students on September 8, 1942, we have seen annual enrollment grow to more than 500, and alumni now totaling in the thousands.

Wheaton Christian Grammar School graduates impact their world for Jesus Christ in the classroom and in the courtroom, in the ministry and in the military, in the arts and in the sciences, as caring parents and caring members of society.  Each year during our spring Missions Emphasis Weeks, we add more graduates to our around-the-world map of those who serve in ministry-specific vocations.  But we cannot underestimate the influence of former students in all facets of society, prepared with a foundation of God's Word in their hearts and influenced by the early mentoring they received from loving, godly faculty.

Are you a former student?  We'd love to stay in touch! 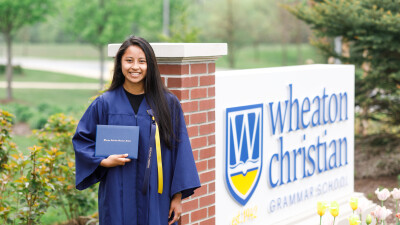 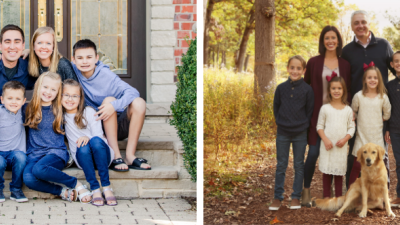 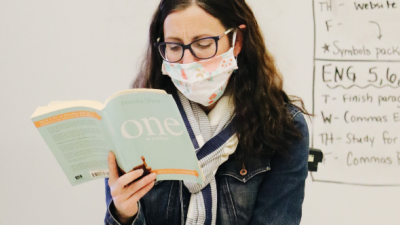